← back to
Tartelet Records
Get fresh music recommendations delivered to your inbox every Friday.
We've updated our Terms of Use. You can review the changes here. 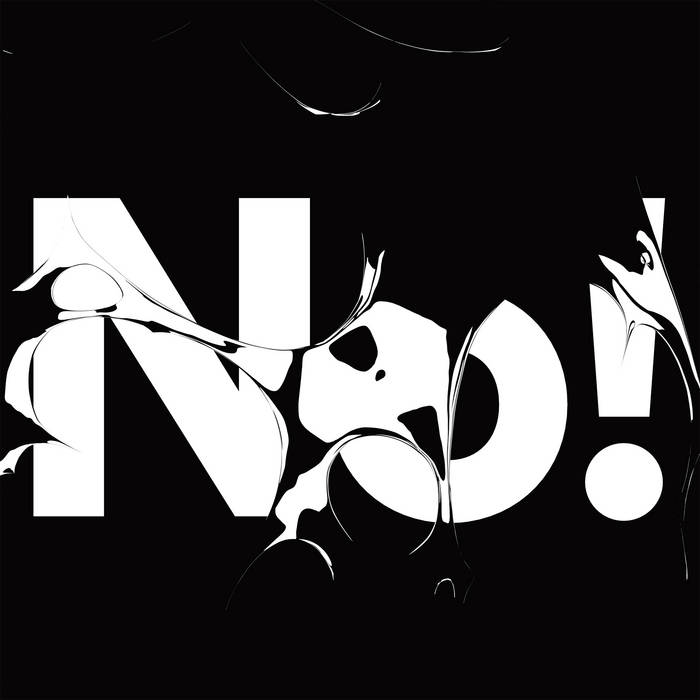 Daniel Schmitt Such a great album! Love it from the very first note up to the final sound. One again in rotation! Favorite track: You Seem Happy.

Danish producer Uffe Christensen returns to Tartelet Records with his second LP 'No!', a deeply personal LP to follow 2015's unanimously unfuckwithable debut 'Radio Days'. Every bit as abundant as his first, it's a record that scales polyrhythmic percussion, improvised jazz, & billowing ballads. This, that and so much more, it's a triumph of one man's instinctive ear –– and should be consumed in one sitting.
A year after his dynamic debut 'Radio Days', Uffe resurfaces on Tartelet with a record cut in the same spirit as the last: a borderless approach to music-making with organic instrumentation at its heart. Genres collide peaceably ––off-beat soul with jazz, hip-hop with the heft of house––and are melded smooth with an earthy warmth. Like nearly all at camp Tartelet, he's a producer who is more interested in cutting loose than playing to the tune of dominant modes in dance music. In that, his album's title is instructive: a 'no' to the tyranny of trends, to slavish Facebook likes, to creative compromise. Beyond the babble of fleeting fads, Uffe enjoys his place on the perimeter –– an outlier searching critically for something closer to a timeless groove.
Uffe has all of the intuition of the self-taught instrumentalist, following his ear into unexpected rhythmic and tonal combinations. It's what gives the album its urgent appeal: the sound of tentative experiments being made live, of sequences improvised amongst friends. Far from a churn of simple floor fodder, the album is a journey through a consummate narrative. Shy guitar interlude 'Fridge Magnet Radio Theme' feels its way out of the warbling jazz breakdown in 'Lesser
Known Values'. 'The Fact', an unexpected vocal ballad, follows the broken beat of 'Solo, So Loud'. With the record's pleading closer 'From Me', it's a story with a start, middle, and end. A long player as long players should be.
As Tartelet continue their run of consistently solid EPs & 12"s, it's still these album moments that remain the best gateways into the label's distinctive sound. Alongside Max Graef's debut 'Rivers of the Red Planet' and Glenn Astro's 'Throwback', Uffe's 'No' is a mirror to the Tartelet spirit and sits amongst the imprint's best. For lovers of the true album –– the full-length proper, the one-take listen –– this one's for you.

Bandcamp Daily  your guide to the world of Bandcamp

Sampa The Great joins the show to discuss her release, "As Above, So Below".